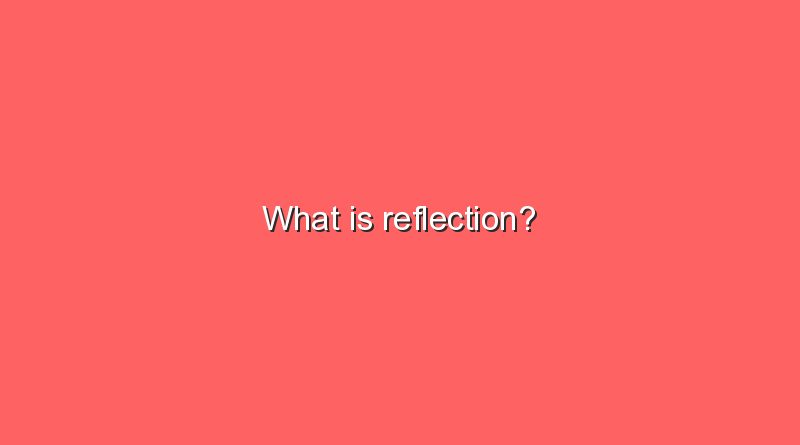 What is meant by reflection of light?

Light propagates in a straight line only in homogeneous materials. At the interface between different substances, it can either be deflected from its direction of propagation (refracted) or thrown back (reflected). The latter process is called reflection of light.

What does absorption mean in physics?

Absorption (physics) The term absorption (Latin: absorptio = absorption) generally refers to the sucking up, the taking in of something.

What becomes of absorbed light rays?

Why do objects appear a certain color to us?

The objects in our world get their color by absorbing different rays and reflecting others, depending on the material. Water, for example, absorbs long-wave light much better than short-wave light. 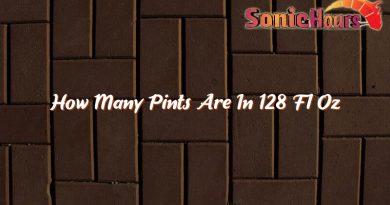 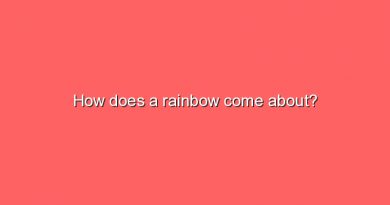