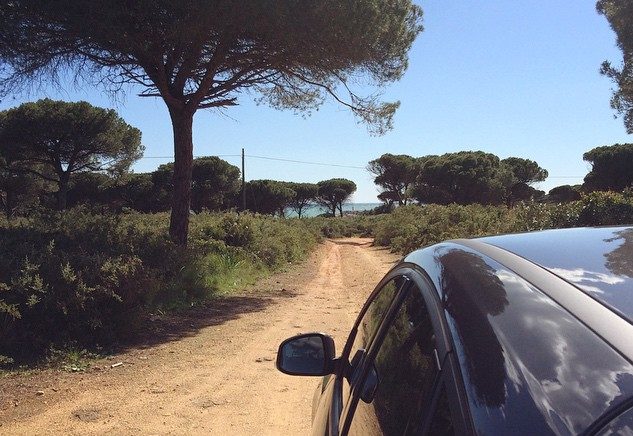 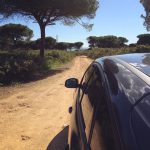 Is there anything more boring than taking a transfer bus from the airport to your hotel? Certainly not. It is much more exciting to explore Spain with your own car or, of course, with a rental car. It’s not true that driving in Spain is more dangerous, faster and wilder – at most it’s a bit confusing in the center of big cities. With a few basic rules, you can do it in Spain absolutely relaxed and safe driving! For novice drivers as well as for infrequent drivers or sports drivers. Parking and fuel costs are extremely cheap in Spain, and this also applies to rental car prices.

The most important traffic rules and speed limits

… are almost identical to the German traffic rules. In our experience, there is a right before left rule, but if you are on a street with no traffic signs, the crossing street always has a stop sign – and you have the right of way. So there is no right-of-way sign. The following applies to the speed limits:

The way of driving in Spain is also no faster than in Germany. only in roundabouts you should be careful: Especially with multi-lane entrances and exits, there are hardly any driving rules. Basically, the later you want to drive out of the roundabout, the further inside you are in the circle. It is also best to simply follow the flow of traffic and drive extremely carefully, especially at roundabouts. Then absolutely nothing can go wrong, especially since in Spain people are usually very considerate of each other on the road. 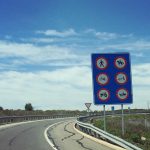 Motorways are partial toll-free (Autovia) and partially toll (Autopista). Toll roads are clearly marked and the price is about the same as the toll in Italy. According to our experience in Andalusia, toll motorways mainly bridge urban areas, but in our opinion, using them is only worthwhile if you really drive more than 200 or 300 kilometers at a time and want to be even more relaxed on the road. Toll motorways are also repeatedly interrupted by free sections on the Costa del Sol. Current traffic jam reports, route and toll plans can be accessed on this website. The speed limits on Spanish motorways should be adhered to if possible: Many motorway curves are quite steep and can actually become dangerous at excessive speeds. 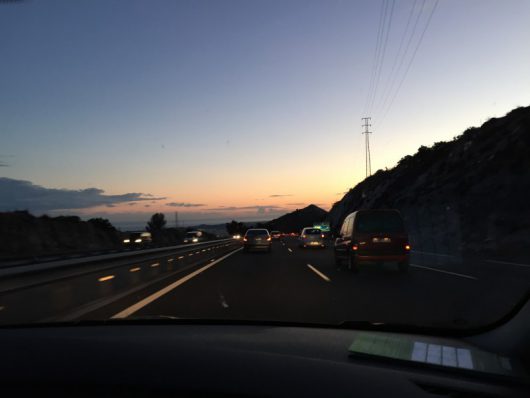 On the Autovia in Spain near Malaga

Even if many Spaniards drive too fast themselves, it’s not worth it: The fines for speeding offenses are about twice as high as in Germany. We have already explained here that 15 km/h more in Barcelona costs 50 to 100 euros. Parking is usually cheap in Spain and, unlike in Germany, parking tickets can often be purchased contactlessly by credit card and without the hassle of small change at the machine. Blue markers on the street mean it is a paid parking lot, white Markers represent free places. yellow Usually no parking or loading zones are marked.

You should remember this: 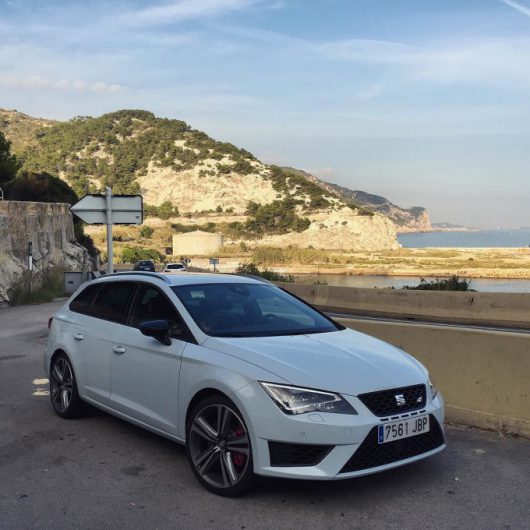 Many roads in Spain offer a high driving pleasure factor, like here on the coast between Barcelona and Sitges 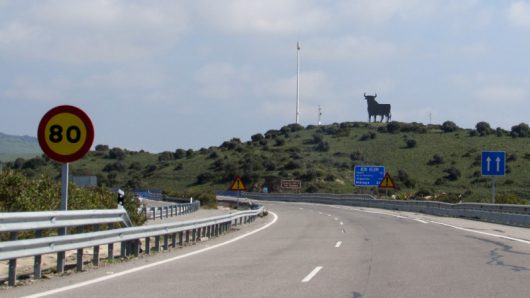 The Osborne bulls are mainly found along the highways of Andalusia

Tips for renting a car in Spain

Rental cars are cheap in Spain and available from a number of providers. However, it is advisable to rent through a German broker to be on the safe side when it comes to insurance. We published our experiences with FTI and Europcar or with CarDelMar some time ago. Eligibility to Become a Car Designer in India 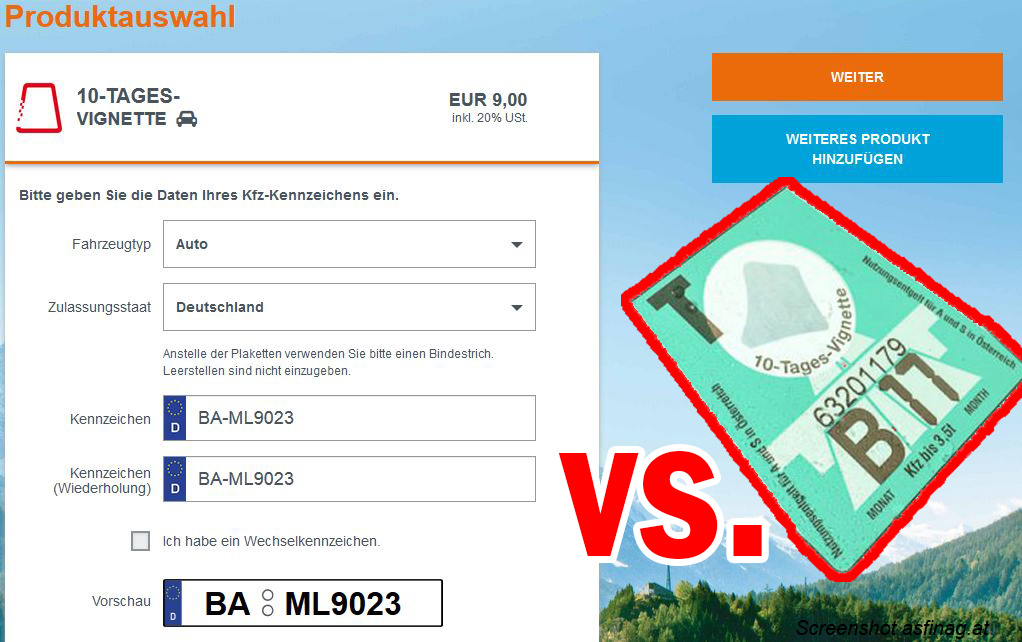 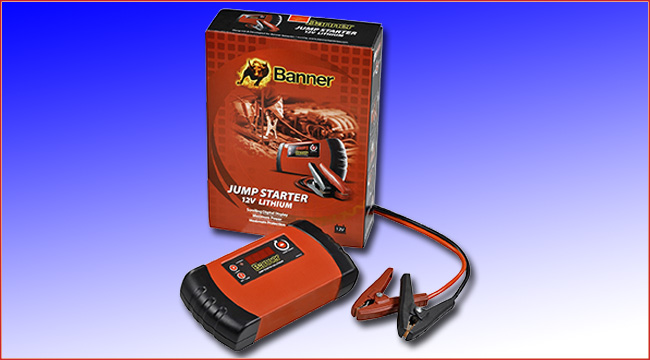