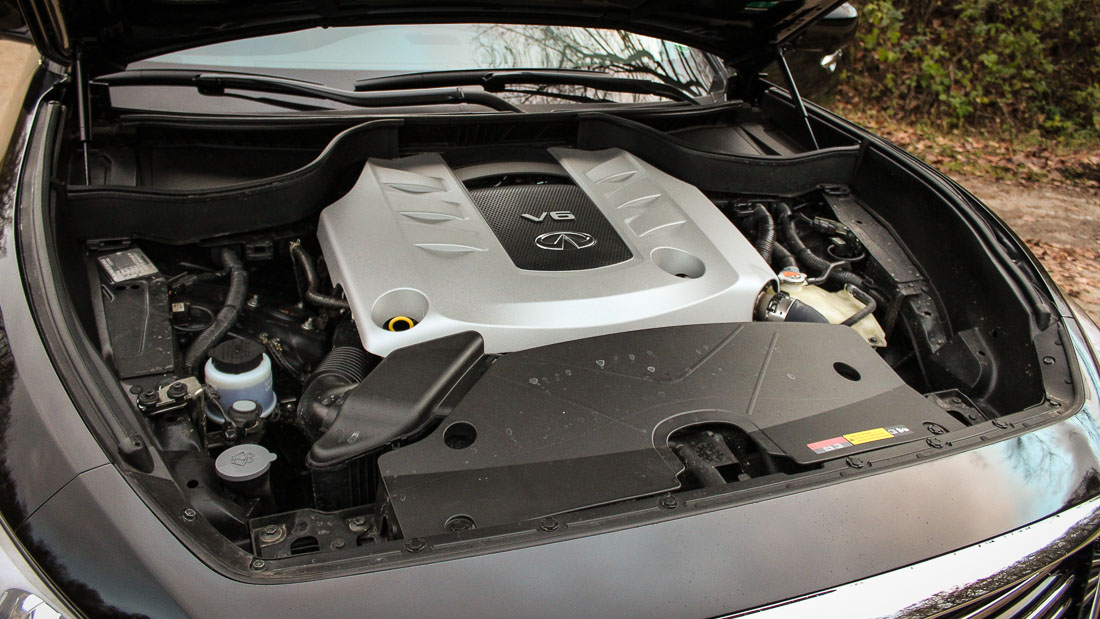 Who doesn’t know it: You want to go to work, the indicator light goes on and the car stops. If the bonnet is opened, it quickly becomes clear that a marten was the culprit. Marten damage is unpleasant and expensive. There are many different tips to avoid it, but not all of them are correct. Most of them are rumors and misconceptions:

Marten bites result from a pronounced play instinct
The marten sees the engine compartment as a cave. It is easily accessible via the wheel arches, dry and usually nice and warm. This makes the car very attractive to martens. Contrary to popular belief, marten bites are not the result of a particular appetite. The fact that they gnaw at something or even bite through is because martens have a great play instinct.

Ward off martens – myths that have little effect
There is a lot of speculation about the defense against martens. Common tips include:

These are all mistakes, because these measures do not deter a marten. Verti explains which measures can be taken to protect the car from a marten bite. Even if you always read that a deodorant spray in the engine compartment works wonders, for example: martens get used to the smell very quickly, especially since they are animals that are rather insensitive to smells. They are therefore not effective solutions in the long term. It is more effective to access the car’s engine compartment from below close-meshed wire mesh closed so that the marten does not reach the endangered areas.

Misconception: Anyone can catch martens with live traps
Martens are wild animals and are therefore subject to hunting law. Only trained hunters can catch them. There are also a number of conditions to be observed: Hunting is not permitted in inhabited areas. The marten also has a closed season from March to October, so it is generally forbidden during this time. The reason for this is that the rearing of the young takes place during these months.

recognize marten bites?
An indication of marten bites are small, triangular bite marks, for example on hoses. Before starting the journey, it should therefore always be checked that there are no puddles under the vehicle, which could be caused by a damaged hose result. Torn insulating mats on the bonnet, their fur hair or traces of their paws are an even clearer sign. Incidentally, martens are nocturnal, but shy away from the light. Therefore, the car should be parked in the light cone. A motion detector that reacts to the approaching marten and thus keeps it away from the vehicle is also ideal. 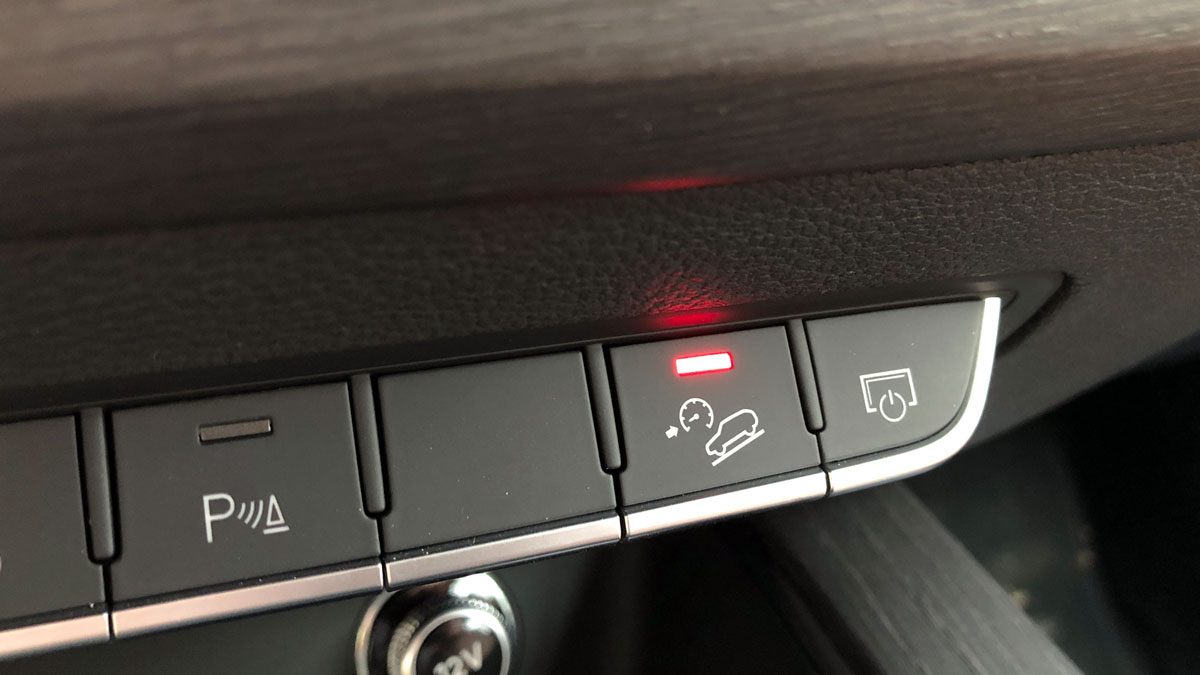 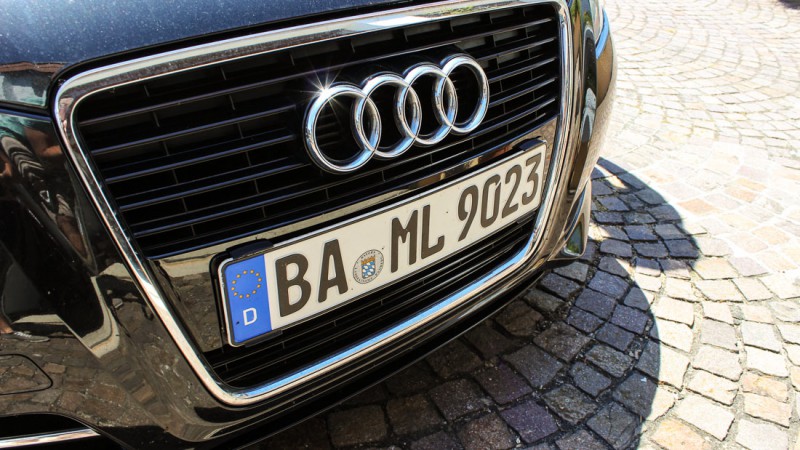 This is how it works: Vehicle registration process 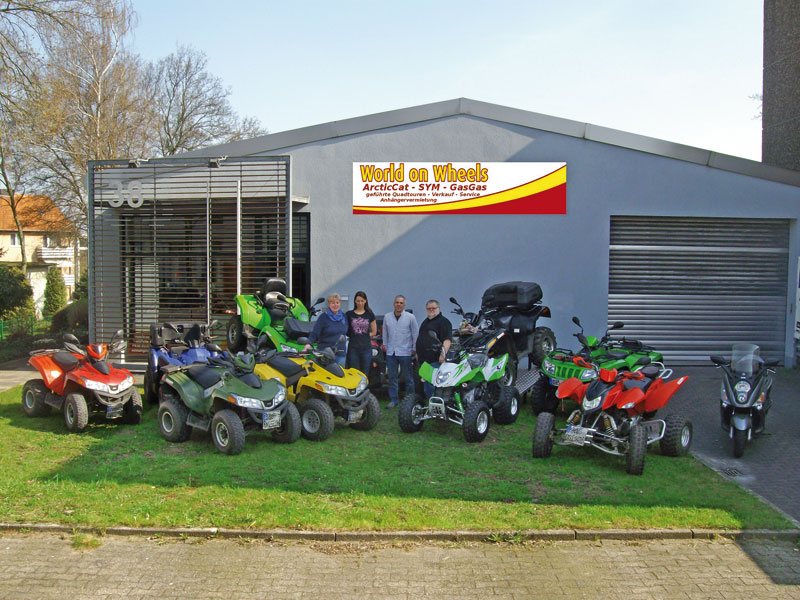 World on Wheels: Reopening in Hagen