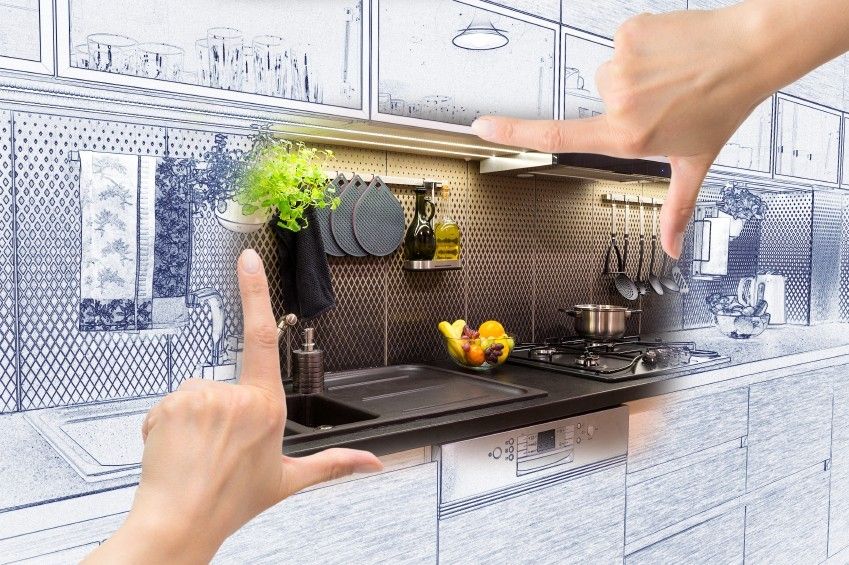 Hardly any other room in a home has undergone such a fundamental change in recent years as the kitchen. For decades, the kitchen was mostly just a small chamber in which the necessary kitchen work was carried out. In old houses there are also classic kitchens with a bench and dining area, where most of the simple meals were eaten. Today the trend is going back to this type of large kitchen – with state-of-the-art equipment, of course.

What belongs in the modern dream kitchen?

Probably the biggest innovation is the arrival of the kitchen island, which, like so many trends, came across the pond and made the kitchen a status symbol. It is the core of the new concept of the “open kitchen” and mostly consists of the stove and various storage and serving surfaces. Hobby kitchens have a lot of leeway here to prepare elaborate menus. At the same time, however, they do not have their backs to the room as in a traditional kitchen, but can talk to other people present. As in the old days, these take their place in the cozy seating area or at a free-standing dining table.

Another American innovation is the “bar” that separates the cooking area from the rest of the kitchen. As a room divider, it practically turns one room into two, namely the kitchen and dining room. At the same time, the bar is often used to take quick meals alone instead of sitting at a table with plates, coffee mugs and other utensils. The modern dream kitchen is then rounded off by high-quality kitchen appliances such as the Thermomix, which has spread almost explosively in recent years.

Germans spend an average of 6,281 euros on a kitchen, as the market research institute GfK found. However, it is the luxury segment, ie kitchens of 10,000 or even 20,000 euros, that is experiencing double-digit growth rates. The cheap segment, on the other hand, has lost a lot.

Of course, not everyone has that much money on their way. However, there are other ways to fulfill your dream of a luxury kitchen. A good choice is the renovation loan from Smava, which is specially designed for renovation and modernization work in your own home. Thanks to the persistently low interest rates, consumer loans are currently cheaper than ever before. Young credit brokers like Smava and Auxmoney are also far less complicated than traditional banks when they approve loans.

A kitchen lasts for life

Whether this is worthwhile is a question that is easy to answer: Anyone who lavishly renovates the kitchen and buys expensive new equipment will enjoy the ultra-modern, luxurious kitchen for many years and spend countless hours in it. So it’s definitely money well spent – and still cheaper than a fat car. 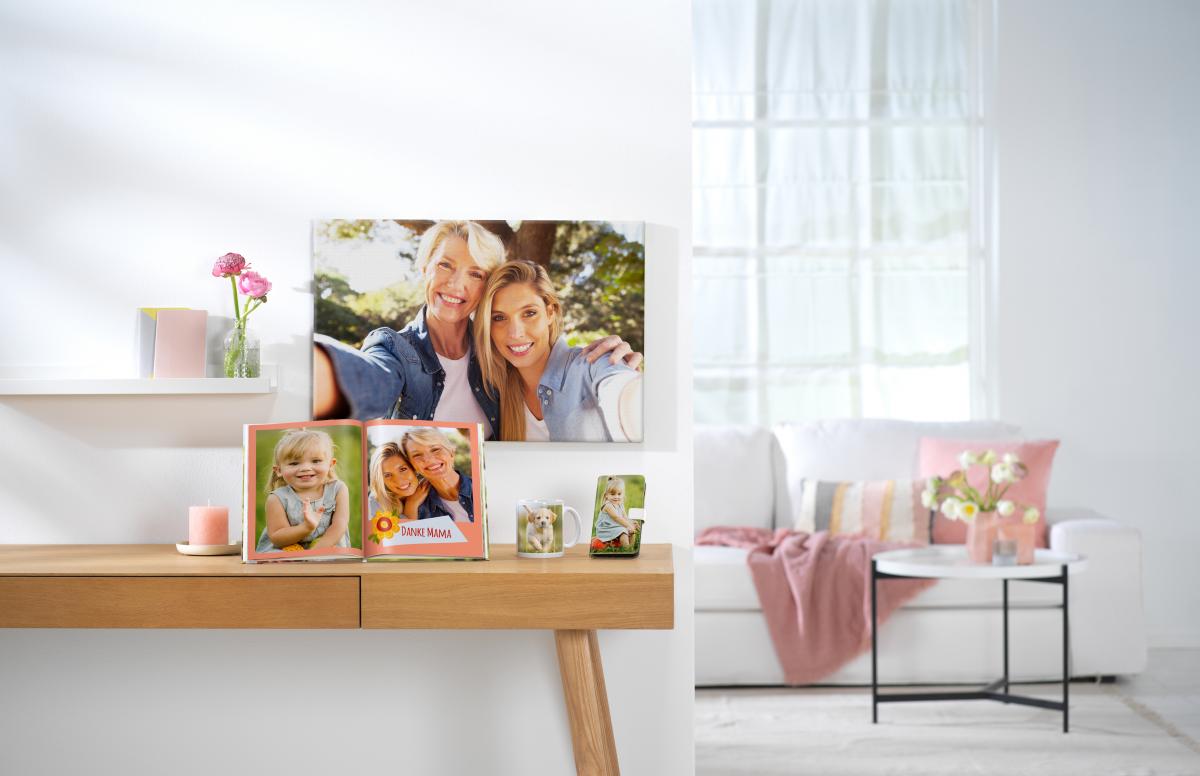 How can you decorate the bedroom for spring? 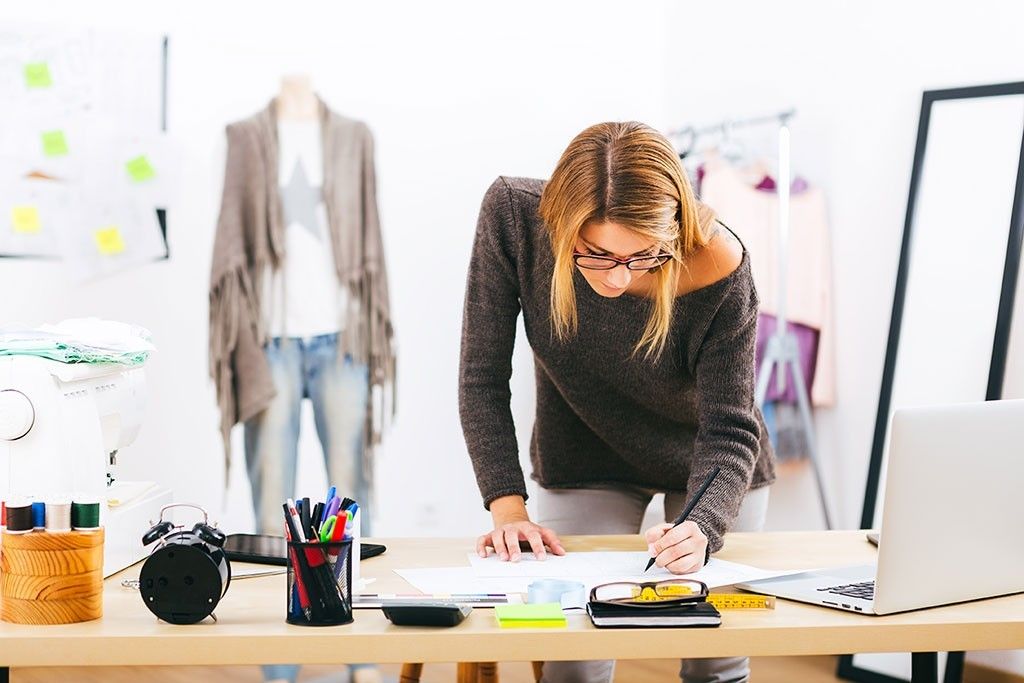