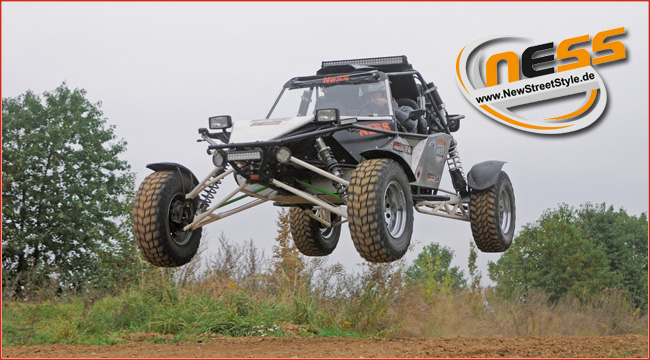 NESS Buggy X-treme: Made in Germany


The NESS Buggy X-treme is Mirko Busch’s own creation.

This mass-produced sports car is sold in Weißenfels under the brand name Newstreetstyle. It took a while for the sketch to become a finished vehicle that could be registered, but now the buggy is so complete that Dekra has given the hot off-roader its blessing and Mirko with the NESS Buggy X-treme at the Baja -Germany from October 23rd to 25th, 2015. We visited Mirko in his factory.

We bought a pipe bending machine and now we manufacture everything ourselves,” Mirko Busch explains his approach; except of course the powertrain, which comes from the Nissan Micra.

Mirco has been selling modified China vehicles for several years. “In the Far East, however, production was recently stopped, which is why the buggies are now completely manufactured and assembled in Germany,” says Mirko.
“It was originally planned to use a Hayabusa motor,” says Mirko from the first phase of the project. “The drive was an expensive mistake, even on the first test drive the motorbike driveling had assassinated the outrageously expensive axle drive. A 1.8-liter turbo engine from an old Passat offered to be installed in the buggy’s rear. Together with the 5-speed gearbox and all the peripherals, the 4-cylinder engine was moved overnight into the subframe, which is bolted to the passenger compartment. 150 hp are available to power the 800-kilogram sports machine. “Meanwhile it’s a few horsepower more,” smiles Mirco. With a boost pressure of 1 bar, a power output of well over 200 hp seems realistic. On the road, Mirko admits, he hasn’t really rolled out the buggy yet.
Further details on this uncompromising piece of sports equipment can be found in ATV&QUAD, issue 2015/11-12 – to be found at > p438641.webspaceconfig.de/atv-quad-magazin_com//bestellung/ .

does the fun cost, when will the NESS Buggy X-treme be available? “The first orders have already been placed,” reports Mirko proudly. If everything goes according to plan, a completion date of next March 2016 is quite realistic. The material for the new frame gauge has already been delivered. The central German buggy factory promises that the basic version will cost significantly less than 30,000 euros. chk 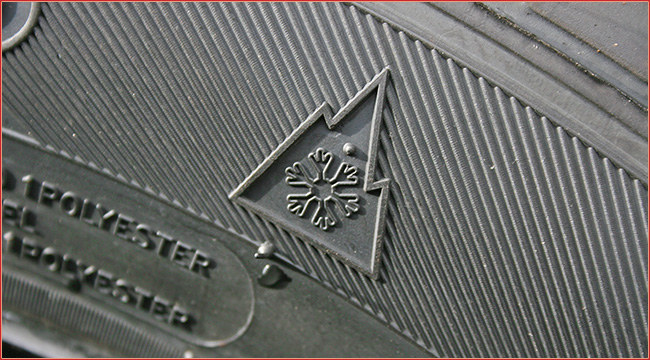 EU regulations: Winter tires are compulsory for ATVs and quads 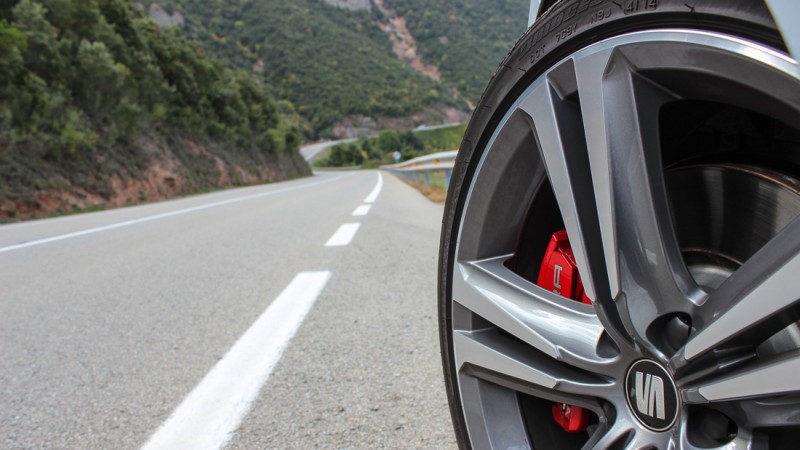 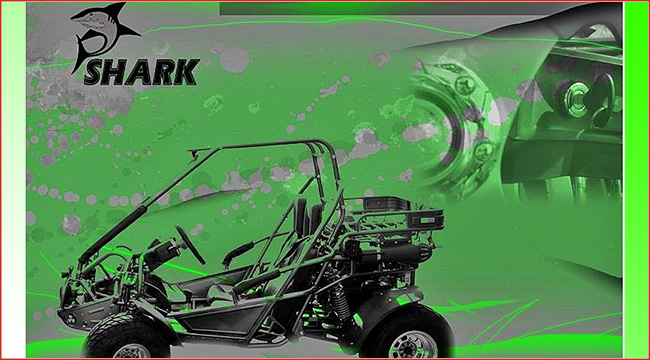